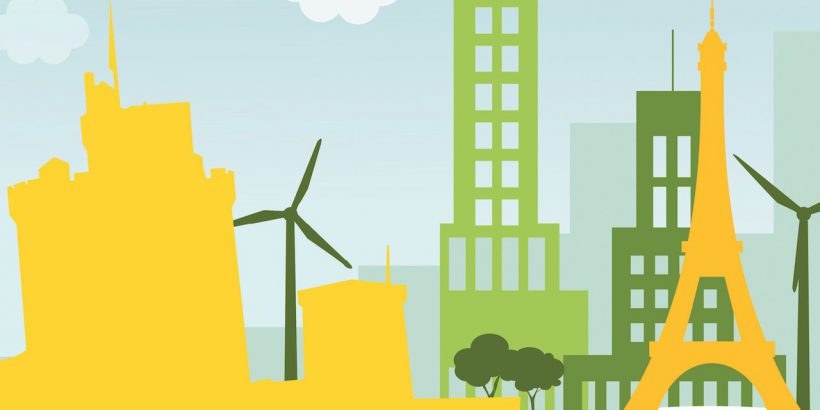 Board member and Head of Investment, Allianz France and Managing Director of Allianz Climate Solutions GmbH

Two major movements joined forces last year: Firstly, policymakers committed to long-term action against climate change, as could be seen with the Financial Stability Board’s investigation of climate risks in the financial sector and, of course, the rightly praised Paris Agreement. Secondly, the private sector showed its willingness to implement needed actions on the ground, for instance with the Portfolio Decarbonization Coalition. Mostly long-term institutional investors like Allianz, committed to shift USD 600bn towards lower-carbon assets. Capital stands ready, there is basically a lack of investable projects.
A crucial sector has been and will be power generation. The energy transition started with power over a decade ago – and power from renewable sources will be of increasing importance with the electrification of transport and buildings.
After the start-up phase, we are now entering the next phase: upscaling. This means, governments will need to step up the game to deliver on their commitments and national climate plans. Actions should be related to a long-term strategy, though flexible, and related to objectives. The private financial sector will need to take over most of the investments – huge investments: An Allianz study just highlighted that USD 710bn will be needed in the G20, annually. For comparison: In 2015, investments in renewable energy globally reached USD 286bn.
To bring the two movements together, policymakers will need to provide a transparent and long-term investment environment, which combines on the one hand a clear and trustworthy political commitment to the energy transition. On the other hand action on the ground, i.e. adequate regulation for investments in renewable energy.
The rapid deployment of renewables in some European countries pinpoints to several issues other countries might learn from and incorporate earlier in their transition.

This poses a problem for both renewables and conventional power plants as market revenues are insufficient to cover capital and operational costs. The mothballing of e.g. brand-new gas power plants is one odd consequence.
Is the energy-only market transition-ready? No, different revenue streams like feed-in tariffs for renewables or the much debated capacity mechanisms for conventional power plants are required to fix this market-inherent challenge.
Policymakers could also make better use of developments like the European Investment Plan (aka Juncker Plan). The goal of leveraging public capital to attract increased private infrastructure investments would be a perfect match for both developing low-carbon energy infrastructure as well as the power grid to make the energy system future-proof.
Financing the energy transition is not an easy task, but the ultimate target is clear, net zero-carbon emission by the second half of the century. All components for a successful transition are available. Now it’s about connecting the dots and going into “full transition mode”.