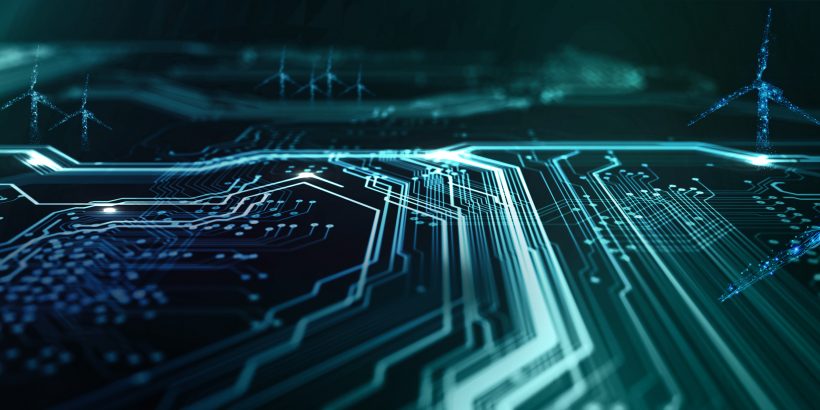 The Juncker Plan for investment in Europe will allow a better convergence between State members economies. The Plan offers better flexibility as the State is not anymore the major financier of infrastructure.

The new framework designed by the Juncker Commission represents a shift in the economic (investment) policy of the EU.  It is both a vision, a model and a catalyzer for national reforms. It represents also the beginning of a change of paradigm in the European convergence model which dominated the EU in last thirty years. For once let’s try to be optimistic. I will try to say why.
Alongside with the two Communications on Flexibility and on State Aid Modernization, the general framework has been partially revised. New principles have been introduced. The first is the principle of fiscal flexibility – the “investment clause“,  for the first time, contains some timid “flavor” of the “Golden Rule”  The second is the principle of additivity (“filling market failures or sub-optimal investment situations”). The third is the principle of “good aid” – defined as “the decision on State aid on well-defined market failures and on objectives of general interest”. The fourth is the “complementarity to the market” of National Promotional Banks – and the recognition of their institutional role as pillars of the European Fund for Strategic Investment (EFSI) alongside the EIB – and finally he Capital Market Union with its recently released “Action Plan”.
Virtuous competitive convergence
Such principles do not shake the foundations of the economic constitution of the Union – they are, however, seeds of potential future transformations. A change is needed both to promote a stronger EU Single Market and to reduce the competitiveness gap of the European economy at the global level. But a change is also needed to increase convergence among MCs. We need a new smart” policy – more flexible and aimed at reducing divergences that after the crisis have dangerously increased.
One of the founding ideas of the European Union was the ambition of creating a big single market in which open competition between European businesses would produce innovation, efficiency, productivity and thereby growth and employment, as well as “creative destruction”. For this to happen, the playing field needs to be leveled, so as to build a virtuous competitive convergence among the European economies. To reach this objective, a strict competition guideline was introduced along with a complex set of laws aimed at ensuring that State aid policies do not create improper competitive advantages for the businesses of one or more country, resulting in a playing field that is no longer level.
National reforms essential, but not enough
This aim remains valid.  But it has not been achieved.  Indeed, we cannot fail to observe that a business in southern Europe suffers major competitive disadvantages compared to its northern European competitors, in terms of the cost of money, energy and logistics, as well as regulatory, bureaucratic, legal and fiscal costs. The playing field is by no means level, instead, it resembles – and I quote Franco Bassanini “a major German city at the end of the Second World War, after three years of Allied bombing”. Reconsidering the law on the prohibition of State aid should, with the necessary rigorous controls, permit projects aimed at reducing competitive handicaps, while strengthening the ban on works that make the handicaps worse.
National reforms, while essential, are not enough: the competitive handicaps in the cost of energy and logistics, for example, require major investment in European infrastructure networks and, more generally, effective European energy and infrastructure policies.
With very tough future demographic perspectives and high public debt the EU must build an “Infrastructure Union” capable to substitute the State as the major financier of infrastructure with global long term institutional investors which are seeking to increase their infrastructure backed financial products. Only the creation of a real and technically reliable European infrastructure “asset class” may do the job. We are at a verge of an epochal change of model in infrastructure financing. This is why I believe the Juncker Plan and the Capital Market Union are the first steps in the right direction.