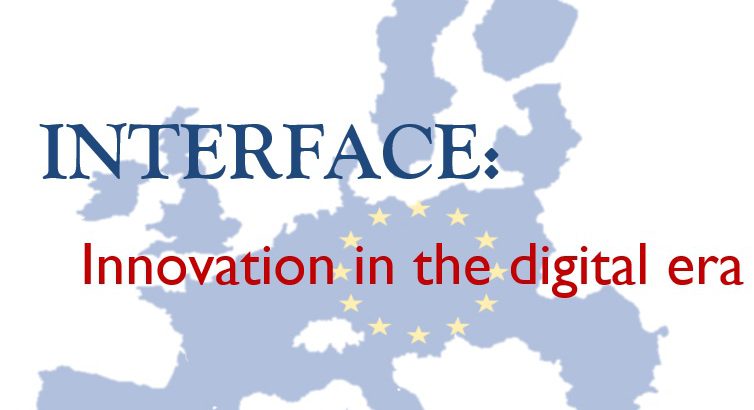 The traditional salaried employment model, in which workers had a stable, permanent contract, is no longer prevalent. The rise in digital technology has led to the emergence of a new, more independent and “hybrid” type of worker, requiring the development of an appropriate social protection system.

The employment market is undergoing profound changes. In the past, a company’s centrality (and this includes cooperatives) was dictated largely by its production plant or equipment. Machines played a key role in production. Nowadays, working tools are increasingly intangible. In today’s companies, production has become completely dematerialised and is based more on creative capacity, knowledge and intellectual conception. Digital technology has affected both economic development processes and the way we interact socially, in the private and public spheres alike. We are moving more and more into an economy based on the manipulation of symbols. And the process is far from over.
Jobs destined to disappear
One of the most obvious consequences of the emergence of Web 2.0 applications is the growing irrelevance of intermediary jobs in all areas. As far as business organisation and work practices are concerned, it is likely that some jobs, long considered essential, will now become a little (or a lot) less so. In fact, digital technology creates direct links between producers and consumers, which makes for a short supply chain.
A person can set up business at the top of a mountain, produce highly specialised goods or services there, and still find potential buyers all over the world. But to make a living from their specialist knowledge, that person must broaden their skill set because it is not enough just to be a producer. Basic sales, administration and accounting skills are also needed.
Being an independent producer forces workers to develop a range of peripheral skills, even while digital technology reduces the need for such skills; many sales and administrative tasks can be done automatically through easy-to-use interfaces.
Web 2.0 has put many micro-producers on an equal footing. With social media and other types of collaborative platform, we have now found ourselves in an unprecedented situation, since there are almost as many suppliers as users. Which opens up new potential for change in the employment market and in production.
There is a risk that these changes will create a fiercely competitive environment and bring about widespread fragmentation, with individual workers encased in the bubble of their micro-enterprises.
The latest report by the International Labour Organisation – World Employment and Social Outlook: Trends 2015 – explains that traditional employer-employee arrangements with a stable employment contract are declining in favour of new forms of work, particularly self-employment. The figures are edifying: salaried employment now accounts for just half of global employment and less than 45% of salaried workers are employed on a full-time, permanent basis.
Building a new employment relationship model
Artists and creative workers have been in the vanguard of these changes. Temporary worker status is no longer reserved exclusively for specific types of production, such as intangible goods and artistic, cultural and intellectual products, but is becoming increasingly prevalent in all sectors of the economy. More and more “hybrid” workers (who are independent but not registered as self-employed) share the same socioprofessional conditions as artists and other creative workers.
So it is important to develop a new employment relationship model that encompasses flexible and casual work and ensures that all workers are fully protected. (Oct 2015)