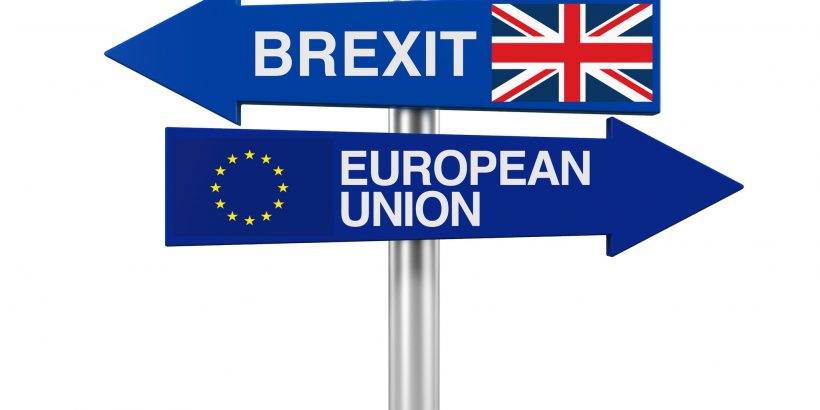 Member of the European Economic and Social Committee

The UK has followed Ireland, France and the Netherlands in rejecting the EU in a referendum. As in those countries, the result was unexpected, the government unprepared and the situation unresolved by the outcome.

Overall, 51.9% voted to leave the EU and 48.1% voted to remain. But in hardly a single community was that the actual result. In most communities two thirds voted one way and one third the other in a ballot which ripped Britain limb from limb. As was said with grim humour when Wales defeated Northern Ireland 1-0 in the European football championship on Saturday, ‘this is the second time in three days that Wales has knocked Northern Ireland out of Europe’.
The reasons for the vote were many and varied and the result cannot be said to represent the settled will of the UK’s citizens. The vote was highest in the areas where income is lowest, and lowest among people whose educational achievement is high. The old and tired sought to restore a more glorious past, the young and energetic to help build a European future. Gibraltar voted by over 95% to stay; Scotland, Northern Ireland and London also declared decisively their desire to remain. Rather than a reasoned rejection of EU membership it was a cry of anguish against inequality, against the ravages of the globalisation of markets, against the all-too-apparently uncaring nature of the governing elite. The people were asked ‘Ça va?’. A majority replied – à la révolution française – ‘Ça ira!’
Retribution followed fast and mercilessly. Currency and stock markets quickly de-valued the UK. The governing elites in the UK and the EU had a weekend writhing in pain. The prime minister who campaigned to stay in knifed his opponents in the gut by declining to invoke Article 50, knowing that intellectually they are unable to justify their arguments even to themselves. The leaders of the campaign to leave retreated rapidly from their promises to the people that they would halt immigration and spend more on health provision. The 48% who voted to stay launched a petition which has gathered over a million signatures every day since the vote. Scotland – without whose agreement Article 50 cannot legally be invoked by the UK – said that while England and Wales may leave, it intends to remain. Even in London a campaign for an independent city-state has sprung up.
In Brussels the presidents of the three main institutions declared Cameron’s renegotiated terms null and void and shouted collectively the equivalent of Oliver Cromwell’s appeal to England’s Rump Parliament in 1652: « You have been sat here too long for any good you have been doing. Depart and let us have done with you! In the name of God, go! » The UK Commissioner – a decent but diffident man – took them at their word. Council President Donald Tusk issued his normal invitation to heads of state and government to attend the European Council with an agenda which reserved Day Two for discussion among 27 rather than 28 member states. The foreign ministers of the six founding countries met the following day and issued a statement in similar terms. For them, the UK was deemed already to have invoked Article 50. Only Angela Merkel took a more considered line and said that the request to leave need not be immediate and there was no reason for negotiations on a withdrawal to be nasty.
Hasty initial reactions have poured fuel on the fires which now rage in London and Brussels. Britain’s Conservative Party seems incapable of governing the country and will almost certainly dissolve parliament. Its Labour Party immediately indulged in bitter recriminations against its leader Jeremy Corbyn, who voted against remaining in the EU in the UK’s 1975 referendum and campaigned half-heartedly at best to persuade Labour’s voters in northern England to back Cameron. The door-slamming of the federalist fathers in the six founding states is unlikely to meet with assent in Budapest, Warsaw or Copenhagen, so the European Council will have a fissiparous flavour.
Only time will tell how this pans out. The UK needs 12-16 weeks to order its affairs. If the EU respects the rule of law it will abide by the letter of Article 50.