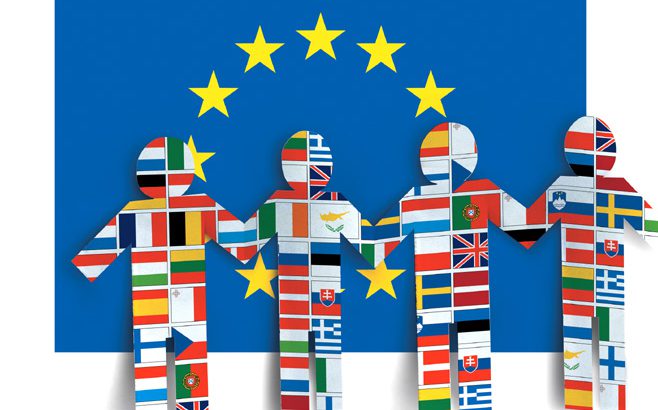 The terrorist attacks on Germany and France in the summer of 2016 are a tragic addition to the series of attacks carried out earlier in France, Belgium and other European countries. Similarly, the consequences of the refugee crisis can still be keenly felt more than one year on from its climax in the autumn of 2015. Now, more than ever, these two developments require our two countries to work together, to go beyond the commendable spontaneous solidarity brought about by these events.