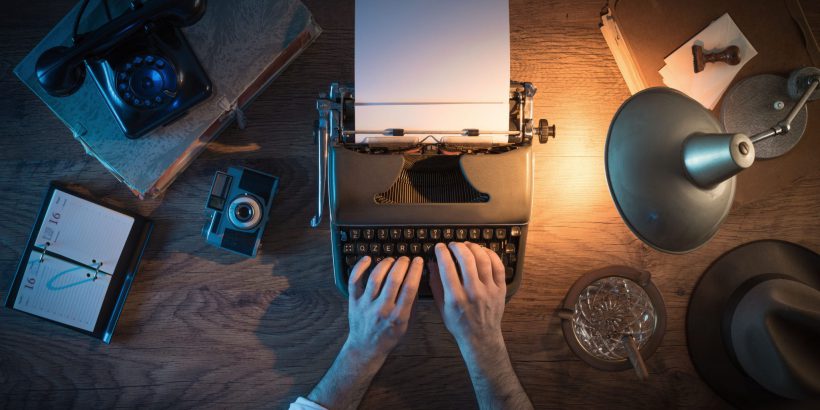 This briefing summarizes the contributions of the five panelists:

This text is a summary of their introductory presentations, their answers to participants’ questions, and participants’ contributions.

In the context of the 12 December 2015 Paris Agreement, the European Union announced its intentions to reduce its total greenhouse gas emissions by 40% of what they were in 1990 by 2030. In accordance with this plan, which had been drawn up by the European Council on 23 and 24 October 2014, the European Commission worked along two lines:
– 15 July 2015, it presented a proposal to reform the ETS, aiming to reduce greenhouse gas emissions in these sectors by 43% of what they were in 2005 by 2030. This proposition is currently under review by the European Parliament.
– 20 July 2016, the Commission filed two proposals related to the reduction of greenhouse gas emissions in the sectors outside of the ETS:
One on distributing responsibility relative to member states’ GDP in order to achieve a 30% emissions reduction from 2005 to 2030,
The other on considering land-use change when calculating member states’ emissions.
On 30 November 2016, the European Commission published its energy package titled, “Clean Energy for All Europeans” (or “Winter Package”), comprised of revisions to eight pieces of legislation concerning renewable energy, energy efficiency and building energy performance, the electricity market and the security of the electricity supply, the rules for a system of governance for the Energy Union, a new pathway for ecodesign, as well as a strategy for connected and automated mobility. In regards to energy efficiency, the EU executive branch is counting on a binding EU-wide goal of 30% by 2030 instead of the 27% initially set.
First, the conference on 23 November 2016 allowed for time to study the two proposals from July 2016. It was a matter of understanding (and questioning, in applicable cases) the importance of the commitment asked of member states, the mechanisms offering them flexibility in carrying out the measures, and the possible consequences for national policies relating to the sectors outside of the ETS: construction, transportation, agriculture, commerce, and small business. Second, the conference examined the leading policies in France on construction and transportation.