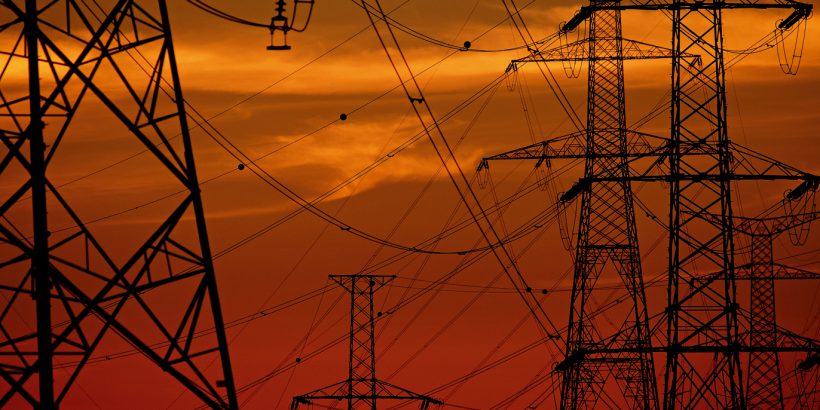 Director of ASCPE-Les Entretiens Européens and President of Confrontations Europe

ASCPE and CONFRONTATIONS EUROPE answered the consultation of the European Commission and its « Summer package ». Find hereunder the texted co-signed by Claude Fischer and Marcel Grignard.

The European Union’s current economic situation and the commercial competition it faces from countries benefiting from very advantageous energy prices mean that it is imperative to monitor electricity prices very closely indeed. In this respect, the European electricity market clearly must be in a position to take on approximately 50% of electricity produced using renewable sources [1] from 2030 onwards but it is essential for it also to be able to retain less costly forms of production using conventional sources (nuclear, gas and coal) to supply the remaining 50%. The measures that must be taken to achieve this, resulting in a diversified energy mix and drawing upon Member States’ strengths, have to be compatible with the two other objectives of the energy union, security of supply and protecting the climate:

The communication that opens the public consultation (COM 2015-340) quite rightly underlines the interest in long-term power sales contracts. In response to question 5, we can confirm that these contracts do indeed contribute to improving the visibility needed for investments aimed at renewing both the existing conventional facilities (including large-scale hydroelectric power stations) and facilities that use renewable sources when they reach the end of the periods set for feed-in tariffs. In years gone by, restrictions had an impact on these contracts whenever they were under consideration by historical operators, obliging the signatories to resort to complex structures (Mankala in Finland, Exeltium in France, etc.). The motivation behind these restrictions was the preoccupation with opening up markets quickly whilst avoiding consolidating the position of existing players; 20 years after the adoption of the first directive (96/92/EC), these concerns are no longer justified. So as to overcome the counterparty risk, States wishing to do so must be authorised to act as guarantors or even investors, as the United Kingdom did with the CfD (Contract for Difference) formula. Standardising the clauses relating to these long-term contracts (duration, subscribed volumes), whether signed with private buyers or public authorities, would probably facilitate the emergence of a secondary market on which they could be traded, as short-term contracts are today.
These measures in support of long-term contracts must be part of an entire range of instruments aimed at correcting some of the undesirable effects of the European energy market which do not offer good pricing signals for security, development and action to combat global warming. From this point of view, the proposed reform of the ETS system represents an a minima review which will not be enough. Long-term contracts will also foster the complete integration of renewable sources into the electricity market; with these sources bringing with them the advantage of stable costs throughout the service life of the installations, which is conducive to the signing of power purchase agreements. Furthermore, these measures must come in addition to the expected supplementary revenue from the mechanisms put in place by certain States, power markets or strategic reserves. On this subject, the differences in needs between the different countries would appear to be too great to contemplate a joint framework (questions 20 and 21); common transparency requirements on the other hand would represent a significant first step.
However, the willingness to extend the role of the market is currently coming head to head with distortions created by national measures to support renewable energies. In response to question 6, we have seen that, despite the adoption of guidelines on State aid (C 200/1 of 28 June 2014), tightening the margins allocated to the States, they have been left sufficiently broad so as to distort competition. The result is not only a skewed incentive to invest at European level but also the misuse of the advantages that the market should in theory provide. Two examples illustrate this situation:

This observation invites a response to question 10. The percentage of the charges and taxes on the invoice (30% on average for domestic consumers in 2012 [2]) significantly reduces the relative gain that could be produced by demand-response or dynamic pricing, especially with regard to concomitant disturbances (complementary equipment, consumption reports, etc.). This relative gain would be further squeezed by the likely increase of network costs on an invoice, already exceeding 50% in certain States, especially due to the line reinforcements demanded by the arrival en masse of renewable energy, taking priority in the network, in distribution as well as in transport.
On the subject of transport networks, the projects selected under the title « projects of common interest” currently appear to be more favourable to the States located to the West and the North of Europe than to those in the East or the South [3]. This fact undoubtedly results from the hopes pinned on the development of off-shore wind farms in the North Sea. It would be to the detriment of the future energy union for community funds to be fed firstly into projects located in the richest countries. The spirit of solidarity, enshrined in Article 194 of the Lisbon Treaty as a guiding principle for Europe’s energy policy, would suggest the very opposite; for the means to be found to boost electricity production in the Member States that are the least favoured from this point of view. The European Commission would be entitled to propose frameworks, experimental though they may be, facilitating for example the launching of regional calls for tender (encompassing neighbouring countries such as Bulgaria, Greece, Romania) for new units employing renewable sources (wind, solar, biogas…), offering incentives for the regional coordination of network managers to route this energy, and also to shift towards a regional regulatory structure to supervise the progress. In the same way, financial support for modernising coal-fired plants, to reduce the environmental footprint in countries in Eastern Europe using this fuel would constitute a modest market distortion with regard to that represented by subsidies for the renewable energies used in certain countries.
Finally, we can only lament the absence of any references to an industrial policy in the text that serves as a backdrop for the public consultation. The European Union has set out its ambition to become a global leader in renewable energies and smart networks but without specifying what role this will play in boosting economic growth and job creation, counterbalancing the additional costs involved in the initial stages to the detriment of export sectors and without clarifying where the funding will come from for the investments that will need to be made to achieve a diversified and decarbonised European energy mix.

[1] Estimate comes from the objective of 27% for all renewable energies, included in the guidelines adopted by the European Council on 23 October 2014.
[2] European Commission, Energy prices and costs report, SWD(2014) 20 final/2 of 17 March 2014, page 15.
[3] European Commission, List of actions selected for receiving financial assistance under CEF-Energy as of 21 November 2014.
Adhésion