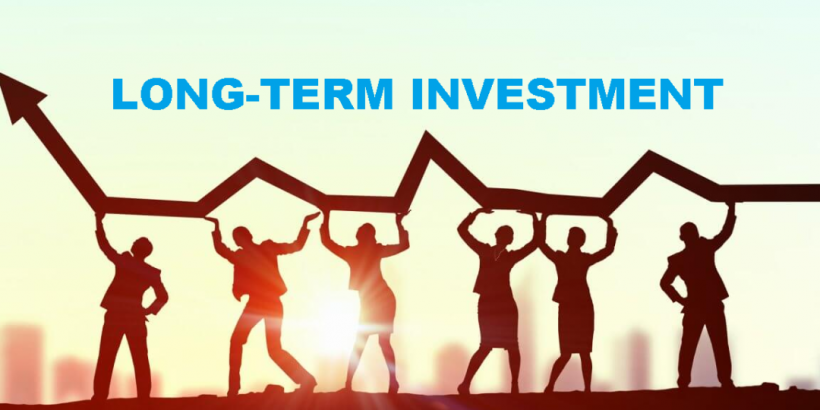 Former Managing Director of the IMF, advisor to the President at BNP Paribas and Chairman of Eurofi

According to Jacques de Larosière, former Managing Director of the IMF, advisor to the President at BNP Paribas and Chairman of Eurofi(1), it is urgent that we act now to lift the rules discouraging long-term investment. Here is how.

Marie-France Baud: How do you view the changes in financial regulation in Europe and the implications for long-term investment?
Jacques de Larosière:  There is no doubt that financial regulation has strengthened the capital base and made the system more secure, but it has also discouraged long-term investment. Under the Solvency II regulation, insurance companies face a capital charge of 39% on their equity investments. The capital ratios imposed on banks are also based on the idea that long-term investment is risky. So the first step is to stop discouraging long-term investment for no reason. This also applies to accounting rules, which have a very negative impact on long-term investment.  Generally speaking, financial and fiscal regulation discourages capital investment and increases debt, since the interest on debt is tax deductible whereas this is not the case for dividends and capital gains. The NSF ratios1 applicable to banks, based on their medium and long-term liquidity characteristics, are defined in such a way that they shorten the balance sheet of banks and discourage long-term investment. Let’s be clear, the flood of regulations both in Europe and worldwide has no doubt made the financial system more secure, but it has stifled long- term investment.
M.-F.  B.: Do we need to introduce specific rules and regulations for long-term investment?
J.de L.: Of course, but  we should start first by dismantling those that prevent it. Let’s take an example: a few years ago, the European Investment Bank decided to encourage the use of project bonds for financing projects by agreeing to assume a share of the short-term risk, but it didn’t change a thing. Why? Because banks and insurance companies are penalised more heavily for holding 15-year project bonds in their portfolios than for holding 10-year bonds (even if they are partially guaranteed). We should stop trying to do well and start taking practical action instead.
M.-F.  B.: How can we take the pressure off the banks? Should we organise a transition towards controlled disintermediation?
J.de L.: Given the deleveraging that is currently taking place, the banks are reducing their expo- sure to risk and SMEs, for example, are struggling to get loans. On the other hand, the banks are lending to “zero-risk” entities, i.e. governments. This aversion to risk has even greater economic consequences because the banking system plays a major role in financing the economy, much more so in Europe than in the United States. In Europe, banks finance around 70% of the economy, whereas almost 70% of the US economy is financed by the market. You are perfectly right to suggest that a transition towards controlled disintermediation is the best option if the regulations do not change. Personally, I don’t believe they will change because Europe has always supported its Anglo-Saxon counterparts on the Basel committee. So we need to organise a transition towards market financing. Securitisation is one option, which consists in moving business loans from the balance sheets of banks and selling them to interested investors on the open market.