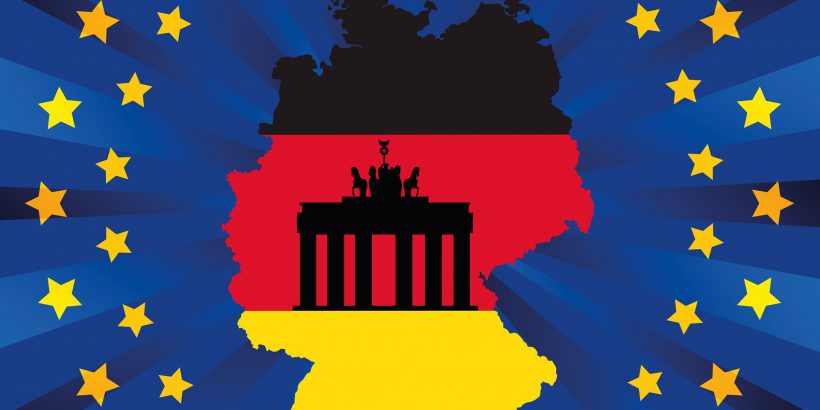 Berlin will continue to play a central role in European politics, and this role will become even more pronounced with Britain’s exit from the EU. Although the United Kingdom has played little or no part in the management of various European crises in recent years, its exit will disturb the current balance of power in the EU. This inevitable increase in German visibility is frightening to Berlin, perhaps rightly so given Europe’s longstanding discomfort with “the German question”.

The European Union is a legal community based on finely balanced common institutions. For many years, Germany was considered a master of navigating this system, creating balance and reconciliation through restraint. With regard to both the process and the results, Germany has been most successful when it has combined its own strengths with an inward-looking approach to integration with the EU. Berlin should continue to follow this path in the years ahead.
The Franco-German partnership is a classic example of such an alliance. For many years, it might have been best described by the saying, “The reports of my death have been greatly exaggerated.” The periodic cries of doom and destruction and the valedictory utterances are an enduring part of this friendship. And so are the regular attempts by both countries to find other friendships, options and room to maneuver. But none has hitherto proved to be as stable, reliable and fruitful as the Franco-German friendship. It will also be indispensable in order to hold the European Union together through the British exit and beyond, and to ensure long-term stability and peace.

However, a strong partnership with France will not be sufficient. There are many other members of the European Union that also share interests with the Federal Republic. Almut Möller and Joseph Janning of the European Council on Foreign Relations named a few of these partners, including the Netherlands, Scandinavian states, the Benelux countries and Austria. Enlisting these countries’ support in a more resolute and systematic manner — and at earlier stages — to develop solutions will yield positive results for Germany. A number of other EU member states are now trying to improve their bilateral relations with Berlin, and Germany should try to foster these relationships as well.

Germany has a good chance of improving its reputation in Europe and relationships with its neighbors. But it should resist the temptation to accept praise for what it has achieved. If its leadership style is integrational and invisible, it will become far more effective on the European level. Germany should share credit for its successes, especially with the European institutions. In recent years, Berlin has repeatedly criticized the European Commission. However, in the context of the German “invisibility strategy,” it would be prudent to treat European institutions with more respect.

The need of an integrational leadership style appears all the more important as EU is facing a flow of external shocks. The nature and the structure of the crises vary significantly — just like the instruments needed to resolve them. The German federal government requires robust internal support in order to be effective. In keeping with its new role, it must now try to achieve a greater degree of European coordination.

Furthermore, Germany also faces growing demands in foreign and security affairs. German policymakers must balance their allies’ expectations with the views of the electorate, which generally disapproves of military engagement. This criticism will not disappear overnight. However, as Daniel Keohane observed, leading figures, including the federal president, the Foreign minister and the minister of Defence, have been trying to prepare the general public for the challenges that lie ahead. These efforts may slowly change public perception at home about Germany’s prominent position in the world.