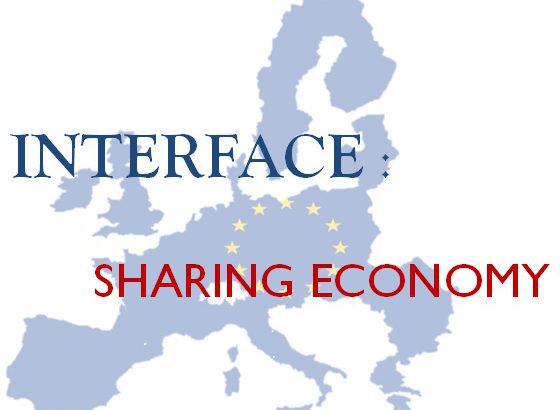 Three major recording companies control 75% of value-creating power while the rest is split between very small companies, putting cultural diversity at risk. 1D LAB, a general interest cooperative (SCIC) created in 2010, has invented a new, fairer and more sustainable value-sharing system. It has developed an innovative business model called the Territorial Creative Contribution, through which it sells user subscriptions (mainly to institutions such as libraries, schools and works committees) then shares the proceeds between the beneficiaries: the creators (fixed share + variable share) and a solidarity-based savings fund intended to promote creativity. The remainder is allocated to various operating and investment costs (essentially research and development). Its spearhead product, the 1D Touch streaming platform, features a library of music tracks and video games that will soon be supplemented by digital books and comics. As an innovation lab and a design office, ID Lab has developed an alternative cultural guide (Divercities) to re-embed culture in every region of France.

FRANCE BARTER, a general interest cooperative established in 2014 in the Lyon area, is a digital platform that allows its membership of microenterprises and SMEs to trade in-kind products and services via an internal exchange system called the barter. This system, which is already quite widespread across the Atlantic, enables a network of small businesses to barter with each other and thus take maximum advantage of their under-used assets (rooms, employees, unsold products) without tapping into their cash holdings. This B2B version of the sharing economy is still relatively unknown but could really benefit from greater integration into Europe’s economic fabric. The annual membership fee is €235, of which €100 are invested in shares in the cooperative. The platform takes a 5% commission on the transactions performed. It came into being when two major players in the inter-company exchange market decided to merge their respective networks.

ENSPIRAL is a community of micro-entrepreneurs set up in New Zealand in 2010 by a group of computer engineers, the aim being to develop solutions to social and environmental problems. Enspiral now comprises some 250 freelancers and fifteen or so projects managed jointly by its members. The latter include a national media company, an applications development agency and a co-working space. The community uses remote collaborative and decision-making tools like Loomio, a software application developed by Enspiral’s engineers that enables users to set up a community and test the level of commitment to such and such an idea with a view to implementing joint actions. It does not replace real dialogue but enables asynchronous communication, which is very useful when it comes to working across time zones. The Enspiral community uses an internal crowdfunding system called CoBudget, through which the members reinject part of their personal profits and jointly select the projects they wish to finance.