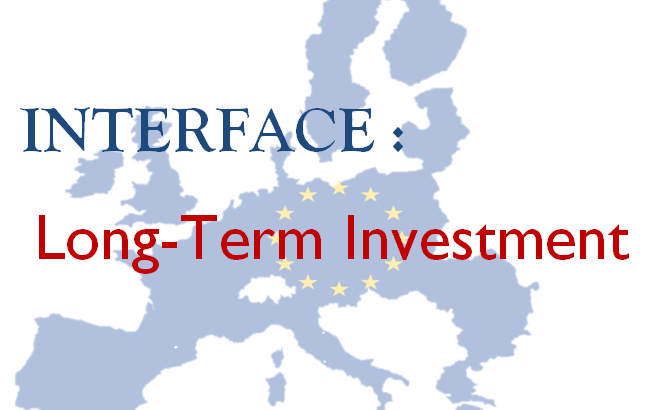 Professor at Paris West University, Scientific Advisor to the CEPII, former member of the French High Council for Public Finance

Today, Europe’s economic policy priority must be to pull the euro area out of the slump and avoid the risk of secular stagnation, with persistently low growth. After the 2008 crisis, the United States managed to reverse their growth trend by improving total factor productivity. The situation is very different in the euro area due to weak recovery and above all differences between countries. Prospects for potential growth in the area still stand at around 1.5–2%, with great disparities in total factor productivity.
Differences in Europe are not caused by fiscal adjustment problems. They are associated with substantive differences in productivity dynamics, which polarise creditor and debtor countries. Since the beginning of the crisis, the great saving glut has been exploited mainly by Germany. Adjustment in the euro area therefore falls on debtor countries, it is asymmetrical and inevitably deflationist.
Today’s market rates are lower than the natural rate, and cannot get investment off to a fresh start. Proof that our current monetary policy has its limits. It is what we commonly call a “low-growth trap », or secular stagnation. The context in Europe is unique in that it was triggered deliberately by the simultaneous austerity policies of 2011–2013, which have had a sustainable impact on demand, with consequences in terms of tangible and intangible investments resulting in the cumulative amplification of real imbalances. And the process is continuing.
There is just one way out of this situation, which is to change the European principles that have today become dogmas, i.e. no federal budget, no transfers between Member States, no stabilisation policy to offset asymmetric shocks and no non-payment in the monetary area.
For this, a degree of European public authority is required to establish a dynamic governance and preserve the euro area. The solution lies in an “entangled sovereignty’’ with a measure of strong national sovereignty and a measure of shared European sovereignty. Sharing must be structured according to a political sustainable growth project shaped by the ecological transition and the new industrial revolution.
If we are to make progress in this area, we cannot count exclusively on monetary policy. We need to also create instruments of European interest underpinned by fiscal policies. The required reform must increase the power of the European Parliament, which has to become a fully functional parliament with the ability to vote the budget, raise taxes and issue debt. To be a catalyst for investment, the European budget must rise from 1% to 3%.
We currently lack an aggregate fiscal policy. We must begin by analysing the European economic context, proposing an integrated budget for the euro area and assessing the aggregate fiscal effort. We could then divide this aggregate effort by country respecting an existing but continuously violated rule: no country must have a surplus in excess of 5%.
We have to also transform the financial system, to do away with short-termist behaviours and make it easier to finance long-term investment by creating a network of public investment banks with a scheme that can guarantee the European budget.
Finally, we must address the shocks coming from the rest of the world. Symmetric shocks are managed by the ECB. As for the asymmetric shocks impacting certain countries, we might consider the interesting idea of setting up a stabilisation fund providing support proportional to the shock in question.