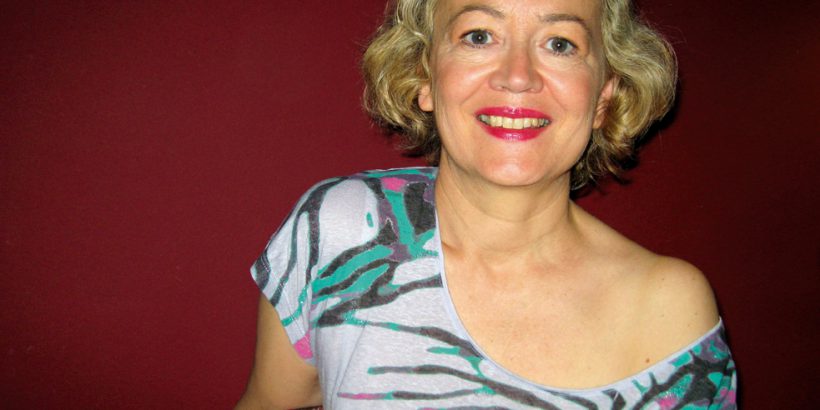 On the whole, confidence and hope – which have long been associated with progress – have been lacking in early twenty-first century Europe. There is a pervasive atmosphere of anxiety, which has fostered risk aversion and therefore weakened the EU’s development capacity.

With the arrival of 2014 and the European elections, successive surveys have highlighted the general mood of pessimism among Europeans citizens. Their confidence in the future is dwindling, although the European Commission is doing its utmost to see the glass half full: “for the first time in years, there are more people who believe that the impact of the crisis on jobs has reached its peak than people who think that the worst is still to come”(1) . Does that mean Europeans are feeling more optimistic? When asked about the main issues facing the EU in the future, they mentioned unemployment most frequently. Unsurprisingly, France is one of the ten most pessimistic countries in the EU, alongside countries like Greece, the United Kingdom, Italy and Portugal. At the beginning of the year, the Ipsos Institute represented French society as being fragmented and eaten up with anxiety. And the Commissariat Général à la Stratégie et à la Prospective (General Commission for Strategy and Economic Foresight) described the French as being “defeatist about their country’s ability to reform”(2). This crisis of confidence raises questions about the collective will of a country to create the political, economic and cultural conditions needed to project itself into the future.
In many EU countries, people are very concerned about what the future holds for the generations to come. This is reflected in the 57% of young Europeans who feel that young people in their country have been marginalised and excluded from economic and social life by the crisis(3). However, there are noticeable differences in perception between northern and southern European countries. Young Scandinavians stand out for their greater individual and collective confidence. As Swedish sociologist Mats Trondman argues, this could be accounted for by the constant renewal of the “collective project myth” developed by the government.

A demand for solidarity Surveys on values are an important means of understanding long-term trends. These surveys “show very clearly that there has been no rapprochement between European societies for 30 years,” writes Pierre Bréchon, professor of political science at Science Po Grenoble(4). There are still substantial differences between groups of countries, which means that the liberal and individualistic countries of Western Europe are frequently opposed to their more traditional neighbours in Eastern Europe and in some parts of Southern Europe. As regards economics, he says, “the convergence process even seems to be going backwards, with increasing calls for state regulation and growing distrust of economic liberalism.”
There has been a growing demand for both state intervention and equality in almost every country in the EU since the 1990s. This underlying trend emerges whenever Europeans are questioned about the future of Europe(5) and its priorities: social equality and solidarity come out on top. The established trend towards the individualisation of societies goes hand in hand with a demand for greater solidarity. This is not surprising at all, given a recent survey which showed that Europeans are feeling increasingly vulnerable due to the ongoing crisis. As a result, risk aversion is growing, except, once again, in Scandinavia; the Swedish actively encourage risk-taking.
This situation is not conducive to progress and innovation. In 2010, the Eurobarometer survey on science and technology pointed to “a general shift toward scepticism.” And the recent Eurobarometer survey on “The Future of Europe” shows a fall in the number of people who prioritise progress and innovation. As physicist Etienne Klein points out, “progress is no longer seen as a relief but as a cause for concern”(6). And “the idea that science leads to alienation rather than to emancipation (…) hinders our development capacity” observes Jean Peyrelevade, former chairman of the Crédit Lyonnais, talking about France. According to Klein, this change in perspective marks “the end of a long period spanning three or four centuries, during which scientific progress was enshrined in a civilisation project. That is no longer true (…) because we no longer have a civilisation project!” And the issues we are facing now do indeed relate to the collective project that the EU is still not able to embody, and to the need to establish a new public authority with a long-term vision to rebuild progress. The attachment of citizens to the Union, and hence its (their) future, depends on our ability to solve these issues.