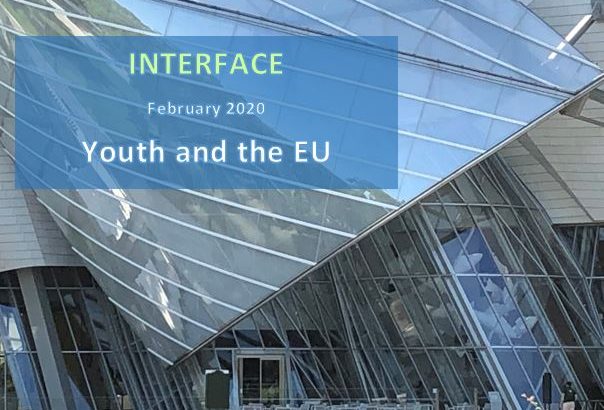 Is Europe working for young people? Are political decision makers taking their concerns into account? Does the European Single Market make it easier for them to enter the job market? Despite their differences, can Europe draw them together around common values? In 2019, Confrontations Europe organised the Solidarity Tour with the support of the European Commission to listen to and educate young people from different European countries, and give them an opportunity to talk to each other about creating and taking ownership of a new European Project for the future. For many young people, the European Union is a distant and opaque institution with ill-defined powers, which is out of touch with citizens’ everyday lives. We brought together thirty or so youngsters from disadvantaged areas in eight different countries, and showed them that, if they stripped away the veneer of nationality, they would find people not so different to themselves, with similar concerns about training, employment, mobility, environmental protection, immigration, etc. They were able to share their ideas and discuss and develop proposals for the future. At each of the seven legs of the tour, the young people were given a chance to defend their project for Europe and to discuss it with local and European decision makers to make sure it is put in place. Europe has a strong future ahead if it commits, right now, to considering the aspirations of its youngest citizens.