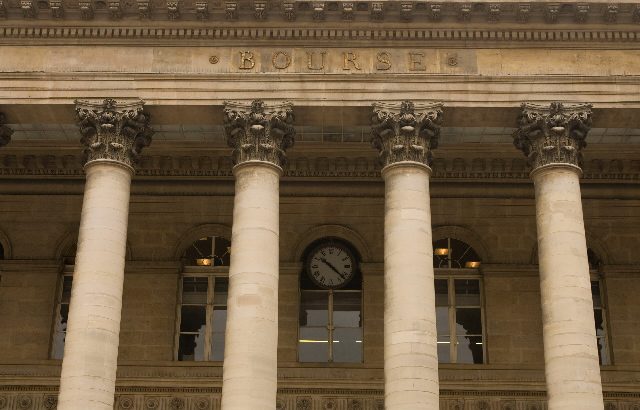 Concerns are being raised about the role of shadow banking in the array of new instruments  for financing the economy. Marie-France Baud reports.

A new animal has appeared in the financial jungle: shadow banking (SB). The term was coined by Paul McCulley, an American economist and managing director of investment management company PIMCO. It carries pejorative connotations and refers to the intermediation chain set up by and for banks to boost their business through non-banking investment vehicles, channels and structures with a high leverage effect. To put it more simply, according to the Financial Stability Board, shadow banking is “credit intermediation involving entities and/or activities outside the regular banking system.” In fact, there is a broad spectrum of such entities: finance companies, securitisation vehicles, mortgage and consumer lending companies and certain types of investment funds such as money market funds, hedge funds and debt funds. SB is an indubitably shady business. Fuelled by a combination of financial regulation and innovation, its original purpose was to circumvent the so-called Basel III standards and to transfer certain activities to the non-regulated sector. By doing so, it contributed to the spread of the financial crisis. It is accused of having created new risks that undermine the stability of the finance sector and of the economy as a whole by combining massive debt leverage with over-reliance on short-term lending. SB is surrounded by other grey areas too; in fact, it is very difficult to understand and assess because it is so protean and increasingly diverse. Given the sustained development of the financial markets, the IMF estimates the size of the shadow banking system in the widest sense of the term at $60 trillion worldwide, including $15 to 25 trillion in the United States. Although it is difficult to reach a consensus about the exact amount, the underlying trend remains the the same: the shadow banking system is growing steadily, including in emerging countries like China, Brazil, South Africa and Turkey. Lastly, it is rather paradoxical that the term itself contains a semantic contradiction that almost makes it an oxymoron: being a regulated activity, a banking organisation cannot conduct its business in the shadows, as Hubert de Vauplane, a partner at law firm Kramer Levin Naftalis& Frankel points out.
Shifting attitudes
The system has become increasingly important politically speaking, as it could aid economic recovery despite its inherent risks. Both banks and public-sector players alike are keen to prevent the uncontrolled development of SB, which would be detrimental to economic activities subject to stricter regulations. So the challenge is to introduce appropriate and proactive supervision mechanisms that are commensurate with the risks being taken (as with derivatives, for example). Because certain SB activities are carried out by non-banking entities with a very different status, some of which are very tightly regulated, such as asset management and insurance companies. But the IMF has nonetheless pointed out the fact that insurance companies engage in SB activities because they extend loans, albeit very small loans, to businesses, whereas traditionally their liabilities are longer term than those of banks.
The general mindset has changed since March 2012, when the Commission published its Green Paper on shadow banking: the animal has adapted to its environment. Alternative solutions are being sought to finance the economy, since bank lending has been reined in by prudential requirements. The direction taken by monetary policy has resulted in the growing disintermediation of economic investment. The tension surrounding securitisation is dissipating, following the decision of the European Central Bank to buy back securitised loans to stimulate lending in the Euro-zone. The securitisation market is a source of concern in Europe because it triggered the financial crisis in the United States, but it is important to economic agents and its rehabilitation will aid economic recovery. SB is coming out into the open. What are the risks? Will it wreak havoc in the ecosystem by optimising the transformation of credit risk? The challenge is to ensure that those who are going to engage in lending activities instead of the banks do so with full knowledge of the risks, and that they do not undermine investment by taking an irresponsible attitude to security. The lending market is big enough to accommodate everyone, while striking a balance in the public interest.