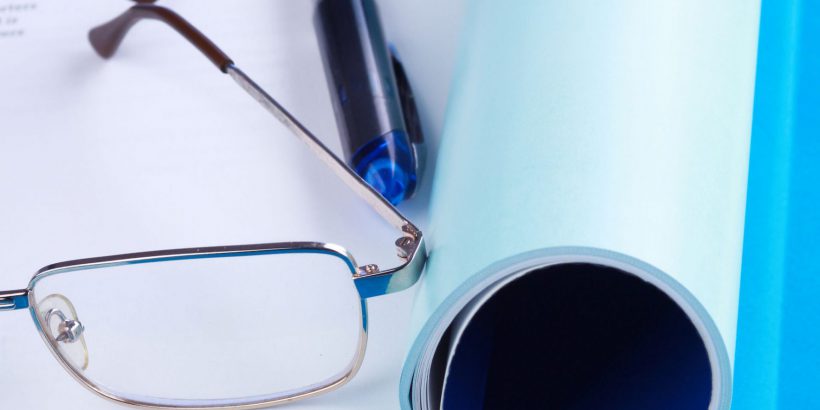 “In fact, what we need to consider is that if we solve the problem of poverty, then
we are solving a global problem on a more or less long-term basis”.

Digital technology impacts on the whole of society, producing changes in the way that we work and in the
industries of tomorrow, opening up public data, generating new promises and risks, and affecting our very
identities. The social and solidarity economy which, by definition, is based on communities of people is
fundamentally concerned.
The relationship between digital technology and the SSE: the obstacles
It is possible to distinguish between two kinds of gratuitousness: “bottom-up” gratuitousness (economy of
contribution, commons, inalienable resources) and “top-down” gratuitousness (economy of attention, which pays people to respond to advertising, Facebook, etc.). There is a conflict between the old model that protects copyright and the open model (for instance, the new models developed for the music business). The concentration of distribution channels is gradually suffocating this distribution: whenever we go into a bookshop, we find the same old books! Fortunately, there are other channels and the Internet plays a very powerful role. According to an analysis by Philippe Aigrain, the unprecedented wave of privatisation of entire segments of our lives and of society is a strong incentive for standardisation. Therefore, some sort of counterattack is needed, a “non-profit base” that will enable “new growth” in the same soil. The leading players in the digital economy have understood this and are playing an increasingly large role in urban change. They are the ones selling the “city of tomorrow” concept, through cooperation between the public and private sectors and the community. This approach, which reflects the significance of private partners who are making us prisoners of their plans and schedules, is worth challenging. Some think that in the “knowledge society” of the future, everyone will have access to knowledge – but, ultimately, everything has a monetary value. Digital technology also allows us to copy/ paste passages from our different works (the “patented acts”). What does this have to do with the social and solidarity economy, which created popular education? The players in the digital economy know nothing about the SSE, and the SSE knows nothing about the digital economy. We need to clear up the misunderstanding over the digital divide, just as we are fighting against the social divide. Internet market players tend to think they have to “save the ignorant”. In fact, what we need to consider is that if we solve the problem of poverty, then we are solving a global problem on a more or less long-term basis. The European e-inclusion policy is not reversing this trend.
To read the whole article, click on the link above.