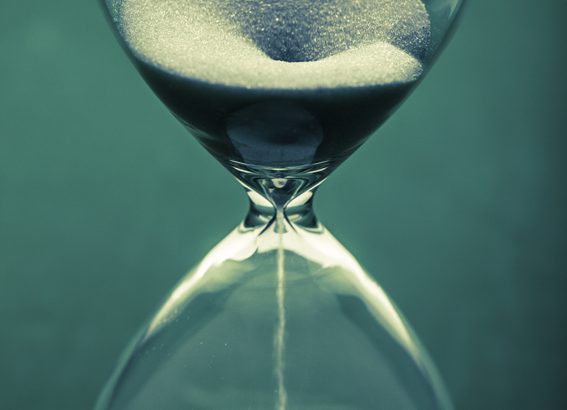 Investment: Taking it up to the next level

This conference is organized with the support and the participation of Philippe HERZOG, founding president of Confrontations Europe, and Marcel GRIGNARD, president.

The conference will be organised around three round tables:

1.European and global instability: What macroeconomic policy does Europe need?
2.Over to the financial and industrial actors: investment valuation and risk reduction
3.Lessons learned from the Juncker Plan and the prospects for its development

PROGRAM OF THE CONFERENCE